GIT Award for security technology is an annual contest conducted by GIT publishing house in Germany. It is the tenth time to present the GIT SECURITY AWARD 2016. Its jury did a pre-selection and has nominated about ten products in each category for final voting. Dahua 4K Ultra camera is classified under “C – CCTV, Video Security”.

Meanwhile, the device adopts 3.1-13mm motorized lens, which is capable of zooming and focusing automatically at the same time, and its speed and accuracy is superior to the similar products on the market. Moreover, the camera provides functions such as ultra defog, RoI, and intelligent detections, including trip-wire, intrusion, scene change, missing/abandoned; making surveillance clearer, smarter and user-friendly.

Since the camera is equipped with the latest DSP, IPC-HFW81200E-Z it consumes much less power, and its bitrate has been decreased to around 8Mbps thanks to high-efficiency compression encoding, which is much less consumptive and better to the environment.

The 4K camera is also compact in design and easily installed -- a single screw can mount the camera, thus saving a great deal of time and cost for installation. The external SD card installation and video output are designed to be convenient during installation and maintenance. 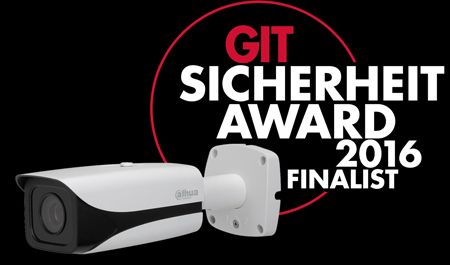 AgreeTo improve the quality of your browsing experience, we use cookies for statistical and marketing purposes on this site, which you can cancel at any time by changing your web browser settings and deleting saved cookies. Read more